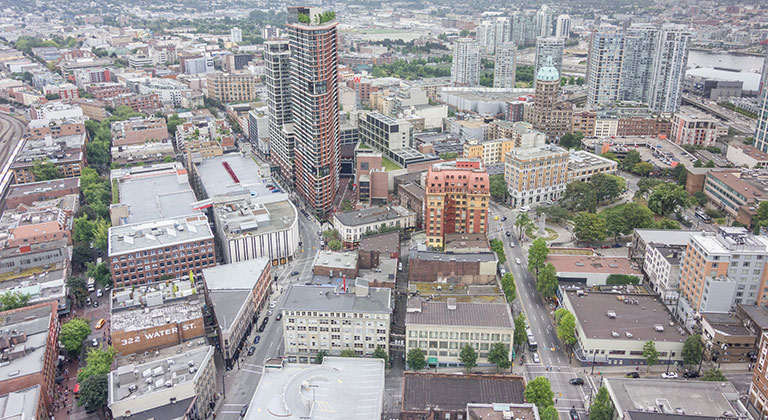 The Reserve Bank of Australia has again downplayed fears of a property bubble, saying housing market conditions have eased since last year because of a regulatory crackdown on investors.

In the minutes of Glenn Stevens’ final meeting as Reserve Bank governor two weeks ago, the central bank also signalled that interest rates look likely to remain stable over coming months after two cuts this year.

Reiterating the standard warning that any gains in the currency “could complicate” the economy’s post resources boom adjustment, the central bank described the transition as “well advanced.”

“Taking into account the recent data, and having eased monetary policy at its May and August meetings, the Board judged that the current stance of monetary policy was consistent with sustainable growth in the Australian economy and achieving the inflation target over time,” the Reserve Bank said.

The minutes showed the central bank continues to regard the property market as relatively benign, outside of Sydney.​

Lower turnover has also been registered in the so-called private treaty market, where over 80 per cent of national transactions happen.

“The average number of days that a property was on the market had been on an upward trend.”

The bank signalled there may be “measurement problems” caused by the long lag between when apartments are purchased off the plan and settled.

“Finally, in recent months the value of housing loan approvals had been broadly steady and housing credit growth had been lower than a year earlier, consistent with the earlier tightening in lending standards and low turnover.”

“Housing market conditions overall appeared to have eased since the previous year, although the dwelling construction cycle remained on a strong upswing.

Mr Stevens has been replaced this week by his deputy Philip Lowe, who paid tribute to the outgoing governor in the September minutes.

Chances of another rate cut this year have fallen to 28 per cent.

the minutes showed the central bank expected little improvement in the jobless rate over coming months.