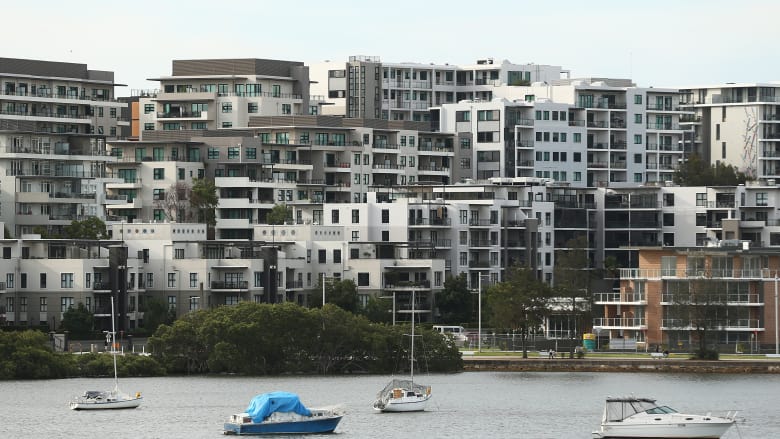 Home prices across Australia’s major cities slipped for a sixth straight month in March, with Sydney leading the falls, but the worst may be over for the city’s property owners.

Sydney home prices dropped 0.3 per cent in March, leaving values down 2.1 per cent on the year, according to property consultant CoreLogic. Values had been surging at more than 20 per cent a year at the peak of the boom.

“The broad-based falls highlight that the softening trend in the Australian housing market is largely due to weaker conditions in Sydney,” CoreLogic head of research Tim Lawless said.

But Mr Lawless said Sydney’s property market was showing signs of solidifying, with the 0.3 per cent monthly fall its slowest rate of decline since late last year.

“If the trend towards an improving rate of decline persists, the Sydney housing market
may have already moved through its peak rate of decline,” he added.

Melbourne prices dipped 0.2 per cent in the month, although annual growth stayed positive at 5.3 per cent. 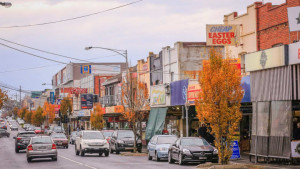 Home prices outside the major cities edged up 0.4 per cent in March to be 2.6 per cent higher on the year. Combined, prices across the nation were flat for the month and up 1.2 per cent for the year.

The cool-down in the major cities has been much desired by Australia’s bank watchdog. It tightened standards on investment and interest-only loans, leading banks to raise rates on some mortgage products.

The Reserve Bank of Australia has also been concerned that debt-fuelled speculation in property could ultimately hurt both consumers and banks.

The inexorable rise of prices in the major cities put homes out of the reach of many first-time buyers, becoming a political flashpoint.

Yet the boom has also been a boon for household wealth, with the government statistician estimating that housing stock is worth a heady $6.9 trillion – four times the size of annual gross domestic product.

The explosion in wealth had helped offset weakness in wages, so a sustained downturn in home prices could now act as a drag on consumer confidence and spending.